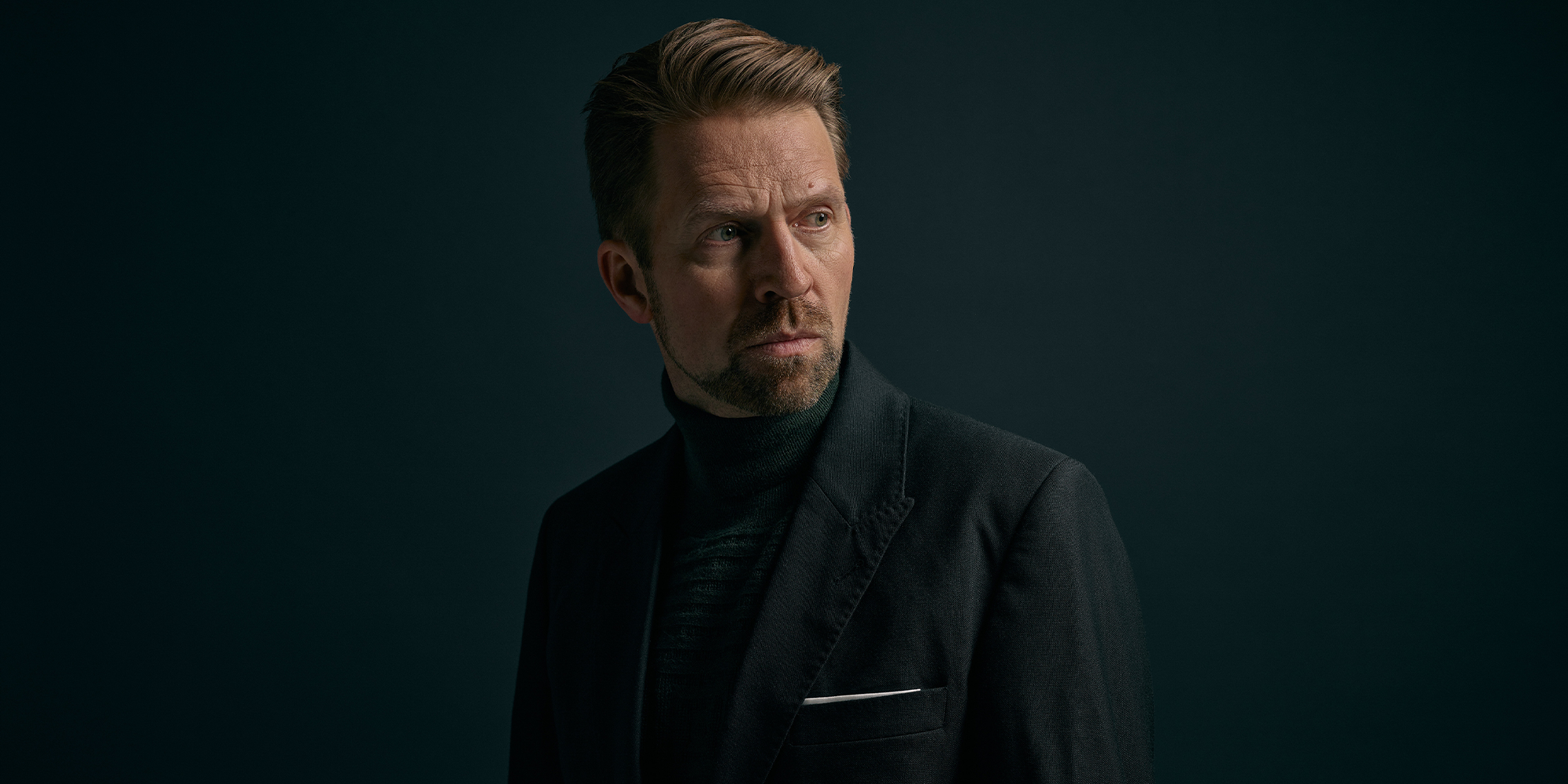 Buy Tickets Make It A Package

The New York Times calls Leif Ove Andsnes “a pianist of magisterial elegance, power, and insight,” and the Wall Street Journal names him “one of the most gifted musicians of his generation.” With his commanding technique and searching interpretations, the celebrated Norwegian pianist has won acclaim worldwide, playing concertos and recitals in the world’s leading concert halls and with its foremost orchestras, while building an esteemed and extensive discography. An avid chamber musician, he is the founding director of the Rosendal Chamber Music Festival, was co-artistic director of the Risør Festival of Chamber Music for nearly two decades, and served as music director of California’s Ojai Music Festival in 2012. He was inducted into the Gramophone Hall of Fame in July 2013.

A note from Leif Ove Andsnes:

"In 2019 I invited composer Alexander Vustin, then 70 years old, to the Rosendal Chamber Music Festival in Norway. It was only his second time traveling outside Russia and he was clearly affected by having lived for so many years under the oppressive regime there. I found it very touching, not only to get to know him and his music, but also to see him listening with his whole being to festival performances of Shostakovich. Later I was deeply saddened to learn that Vustin passed away during Moscow’s first wave of covid infections, in April 2020.

I follow Vustin’s Lamento with Leoš Janáček’s Piano Sonata 1.X.1905, “From the Street.” Paying tribute to a worker killed in a demonstration on October 1, 1905, the sonata is still chillingly relevant today. As I write these lines in late September 2022, young Iranian demonstrators are being killed in the streets of Tehran, and brave Russians are out voicing their resistance to the devastating war that threatens their lives. Janáček’s sonata is full of the anger and sadness we feel as we confront the meaningless war in Ukraine. As an epilogue, I follow it with one of the Bagatelles by Ukrainian composer Valentin Silvestrov. The Bagatelles are dreamy fragments that seem to evoke memories of times past, or perhaps hopes of something better.

Vustin’s Lamento anticipates the “Song of Lamentation” (“Klagender Gesang”) in Beethoven’s Piano Sonata No. 31, Opus 110. A most profound operatic aria, the song represents the heart of this compact sonata, in which Beethoven juxtaposes the “high art” of the last movement’s spiritual arias and fugues with the “low art” of the scherzo’s child-like folk songs.

The theme of “high and low” also runs through the 13 programmatic pieces of Dvořák’s Poetic Tone Pictures, Opus 85. Poetic short stories like “Twilight Way” and “At the Old Castle” rub shoulders with the triviality of “Joking” and “Tittle-Tattle.” There is intimacy in “Reverie,” drama in “At A Hero’s Grave,” wild virtuosity in “Bacchanal,” and a “Serenade” that develops into the most touching of love songs. The pandemic gave me the chance to study this strangely neglected cycle at last. It has been a most wonderful discovery, for this is life-affirming music of the greatest invention and imagination." 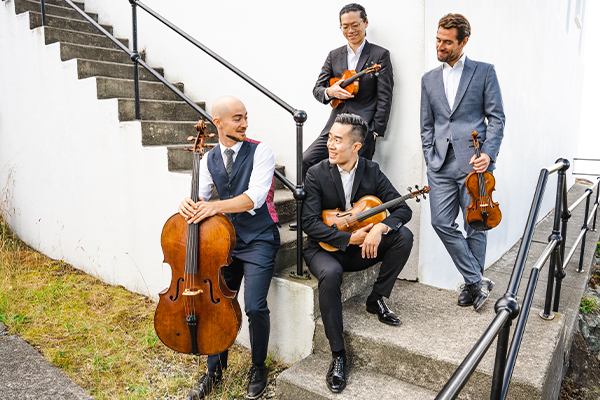 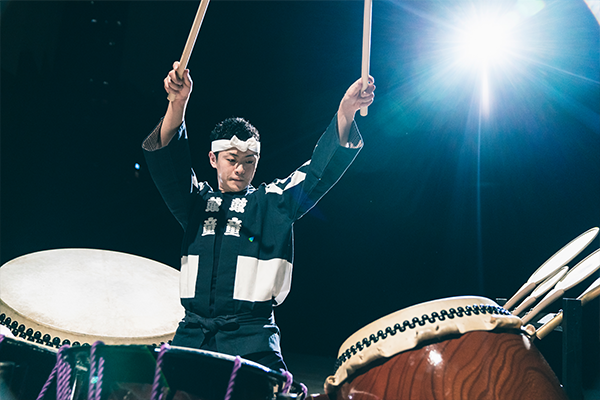 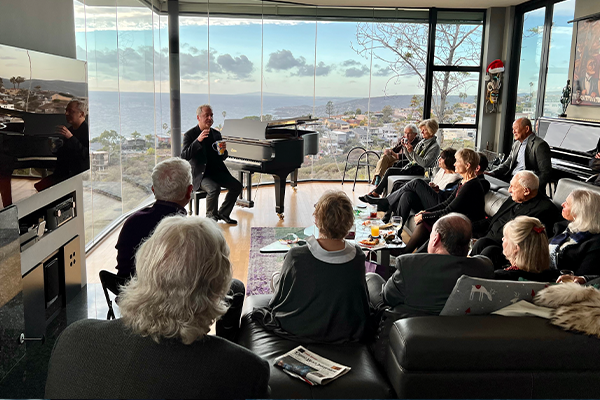